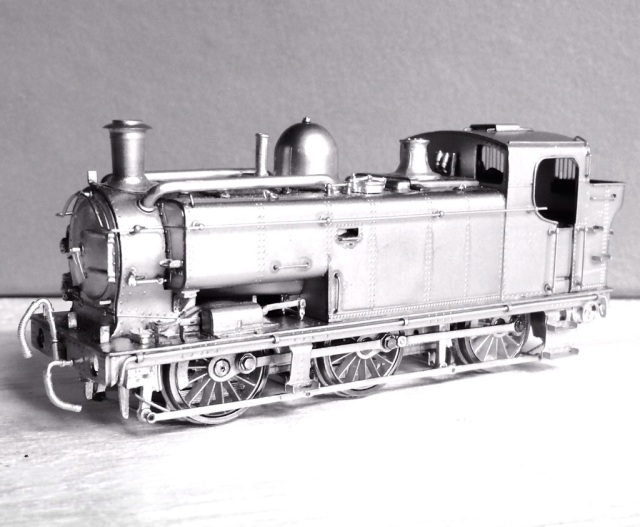 This week I’ve had the opportunity to spend time servicing my brass 97XX. This is a Samhongsa RTR model from the mid 1980’s and are in the real (not ebay) sense of the word ‘rare’. Korean and Japanese brass models were at the time the pinnacle of RTR models, and cost what for then were significant amounts of money, even now they’d be seen as expensive. In the mid 80’s the prices were around the £150 mark, compared to todays pricing that puts them in the £500 region.

I came by this one from a tip off from Adrian Swain who commented on line that there were a few locomotives coming up in an auction close to him. I found the auction house and made an online bid, as my bid went in the online link broke at the auction house end, so I didn’t know what was happening at their end. Fortunately after five nerve wracking minutes or so the link came back, they’d paused the auction and I was back in business. There appeared to be only one other bidder who lost interest quite quickly. I got it for a song, and couldn’t believe my luck when my number came up as winning bid. At the same time one had been on ebay for quite a while at a far higher price, I tried but was unable to get that one.

When my 97 arrived I was really pleased with its condition, the only downside being the box lid wasn’t correct and it had no buffers. Neither of those are problems for me, perhaps they were for the other bidders. In due course buffers will be fitted, and I’ll almost certainly paint it BR black it only represents two of the class due to there being no topfeed on the boiler. Some of the detail, cab internals in particular, are a bit crude, the cab is sealed its all solder construction so there’s little that can be done without major surgery. 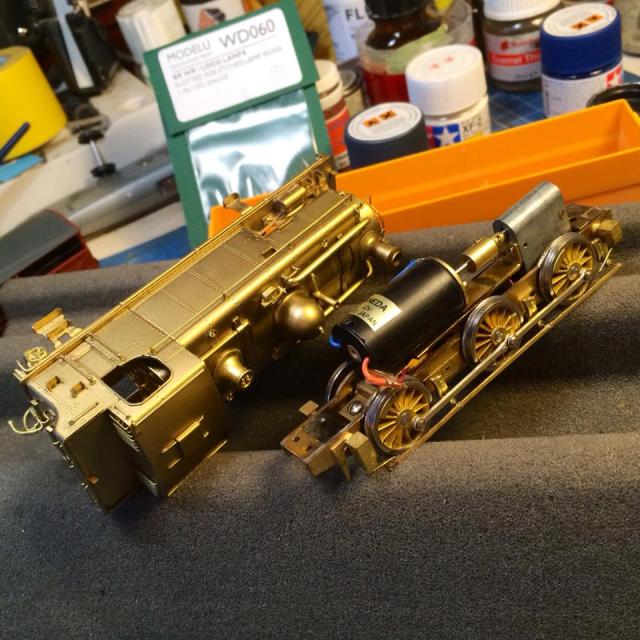 The locomotive clearly hadn’t been run much, and I suspect not for a good few years. Initially the running was quite poor, any oils had dried out and little grease was on show around the sealed gearbox. Drive is from a substantial can motor via a cardan shaft and universal joint to a gearbox driving to the front axle. The shaft drive mechanism is quite crude, the universal joint being held in place with lock wire, which does give it a bit of float. The drive assembly is a very clever design, the motor sits on a pivot at the rear of the chassis, driving to the front axle. All the axles sit in sprung hornblocks so the chassis has fully sprung suspension. The Hornblocks sit in vertical cutouts with a simple spring from the top of the hornblock to the chassis cutout, all these had dried up too so using 0,4mm brass wire I applied oil to the bearings and cut out slides .I let them sit for a good few minutes for the oil to work its way around the joints before gently flexing them getting them moving again. 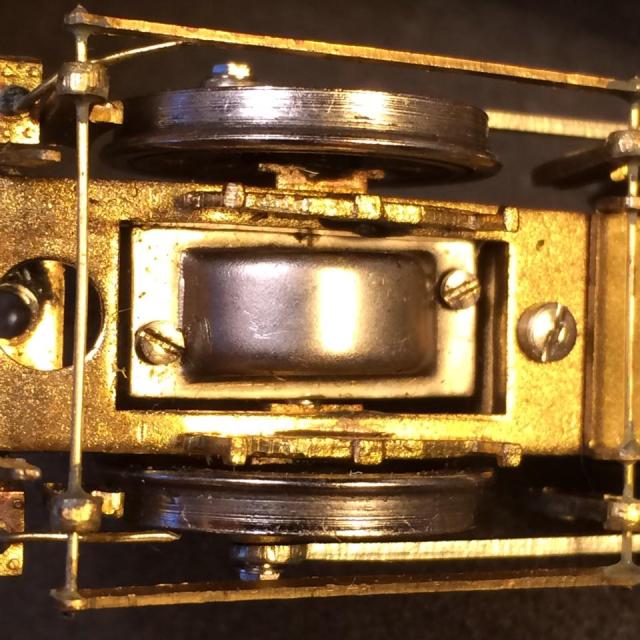 The vertical element of the gearbox had dried too, by taking the base plate off and then undoing the side plates allowed access to drop oil into the mechanisms re-seal them and in effect run the locomotive in. As I mentioned there was no real evidence of the model ever having been worked to any degree previously, I think a good number of these were showcase models as this one appears to have been. The electrical pickup is from sprung plungers on the back of some of the wheels, a deft touch of WD40 cleaned and lubricated them whilst the chassis had the oil ‘soaking’ the dry joints. I use Bachrus rollers for running in engines and within 15 minute or so this locomotive had lost all of the dry and jerky movements of an old mechanism and is now running really smoothly and quietly. It does occasionally stall on some of my layout trackwork, I think theres two elements to that, its still running in, and the pickups are only on two of the axles on one side. It may be worth adding some brass wipres into the mix there, and the drive shaft is long enough to put a flywheel on the motor shaft. These should help resolve any final running issues. It was interesting to look at how far advanced this model was for its time, and today we still don’t have such sprung chassis available in RTR models of this nature, definitely ahead of its time, even for a thirty year throwback! 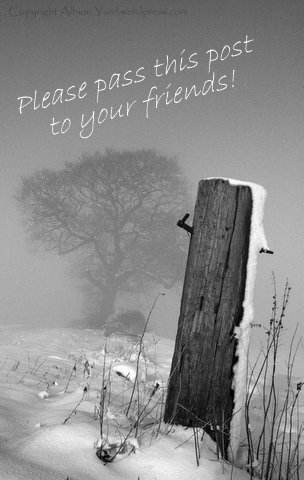